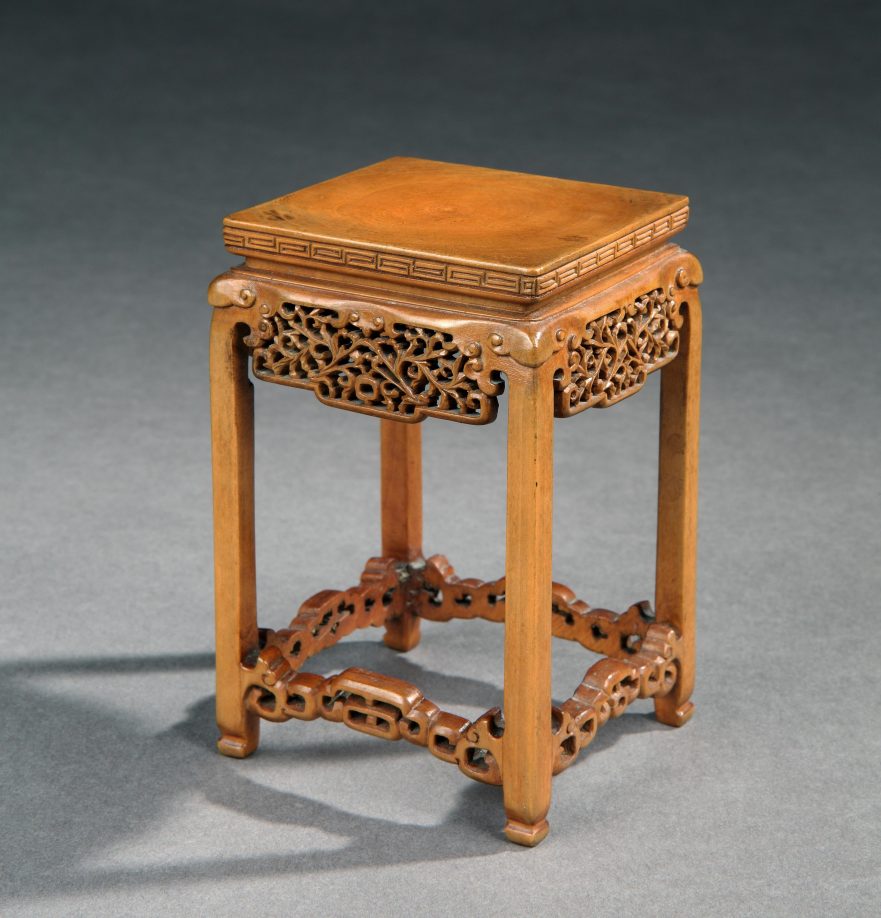 Chinese boxwood carving is a handicraft technique originated in the Zhejiang area of China. Those trees are known to be slow-growing evergreen shrubs, with their diameter reaching only around 15 centimetres after forty to fifty years, resulting in an ancient Chinese saying “Box plants take more than a thousand year to grow up.” It is also recorded in the Compendium of Materia Medica that: “The primary disposition of Box plants pertains to their slow growth rate; every year they gain less than three centimetres, and during the leap year they even grow shorter.” On the other hand, their smooth and dense texture, fine veins and proper colour render them incredible materials for traditional wood carvings. 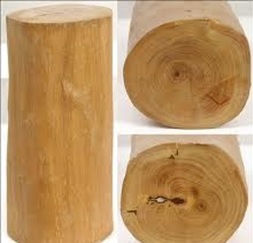 The colour of the grain resembles that of ivory, and it gets darker with time. Boxwood carvings are produced primarily in the areas of Zhejiang, Fujian, Shanghai Jiangsu etc., among which Yueqing in the city of Wenzhou is the main source of manufacture; its carving, along with the wood carving of the city of Dongyang as well as the stone carving of Qingtian County, are together known as the ‘Three Carvings of Zhejiang’. The origin of Boxwood carving remains unclear; the earliest material proof currently in existence is the carving of Iron Crutch Li made during the second year of the Zhizheng Era (1342 CE) of the Yuan dynasty, stored in the Palace Museum, Beijing. Boxwood carving began to become prominent during the Ming and Qing Dynasties, and gradually developed into individual free-standing artworks.Their main subjects range from characters in folktales to those in classical Buddhist scriptures, including the Eight Immortals, the Old Man of the South Pole, Guan Yu, Maitreya and Avalokittesvara etc. 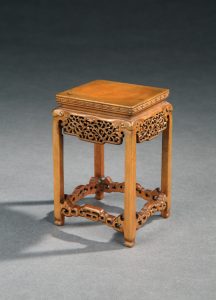 Boxwood carvings from the late period began to be made in combination or group forms. Their appearances are influenced stylistically by literati paintings, exhibiting fine carved lines and consummate blade crafting. The famous folk carving master, Zhu Zichang (1876 – 1934 CE) inherited and refined the boxwood carving technology; his works such as ‘Hide-and-Seek’, ‘Ji Gong’ had won awards in various national and international contests. The Boxwood Carving embodies the essence of traditional Chinese handicraft. In recent years, wood source for the Yueqing Boxwood carving has been decreasing, and meanwhile we also witness a steady drop in the specialized craftsmanship. The heritage and propagation of this technique is therefore barred to a great extent, and as a result remaining intact boxwood carvings also become more precious. 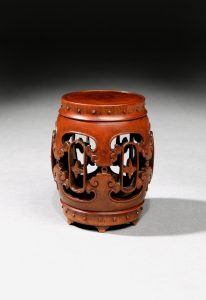