Chinese figure carved in one piece of boxwood depicting “budai”, he is always shown smiling or laughing , hence his nickname in Chinese , the “laughing buddha”, as he is traditionally depicted as fat, he is also referred as the ‘fat buddha’, especially in the Western World.
Our figure is shown lying down with a draped robe, holding a cup. 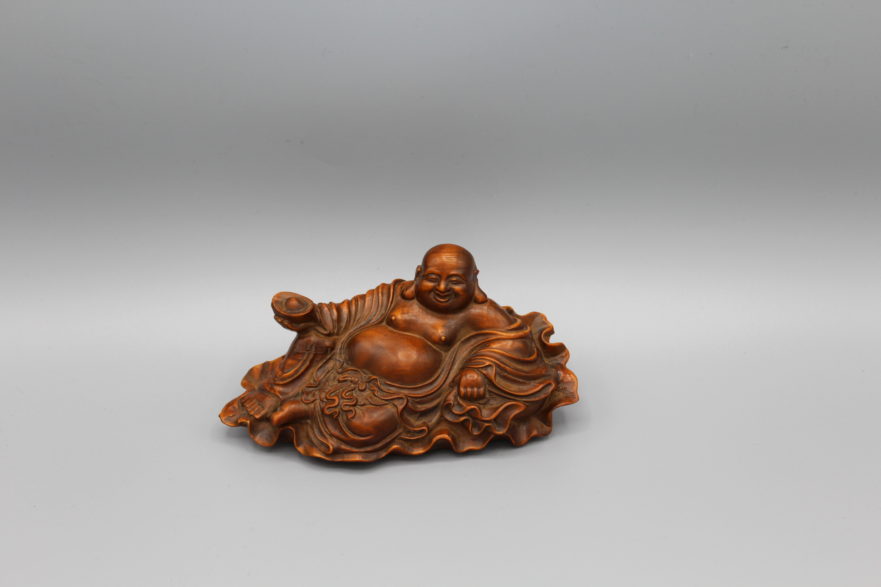 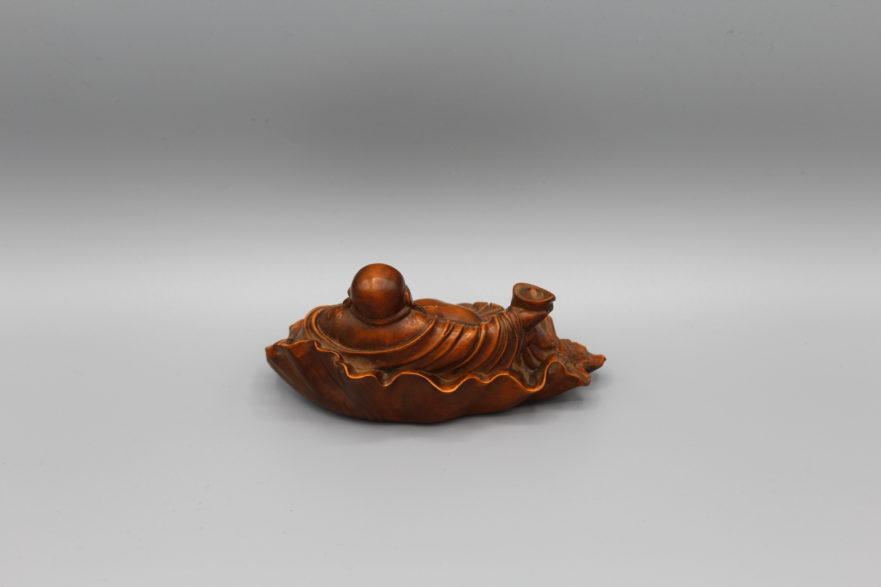 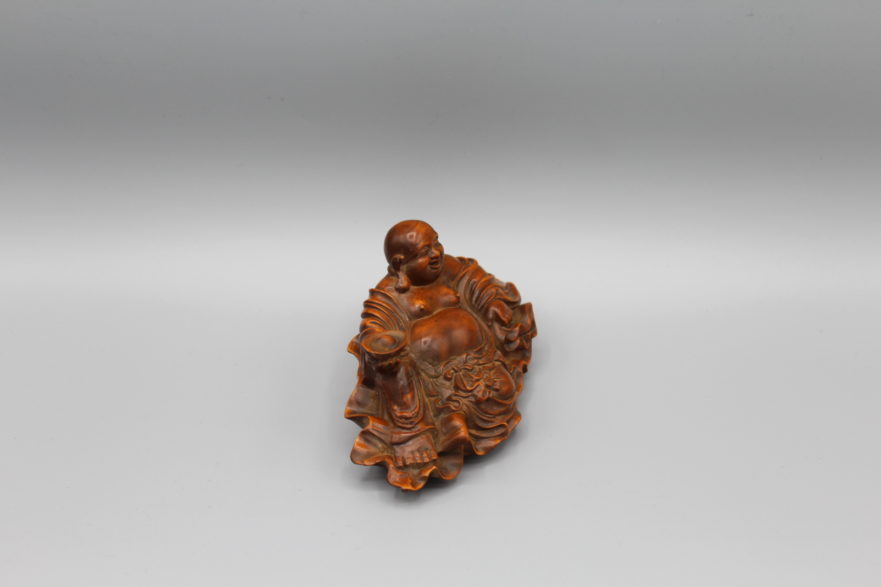 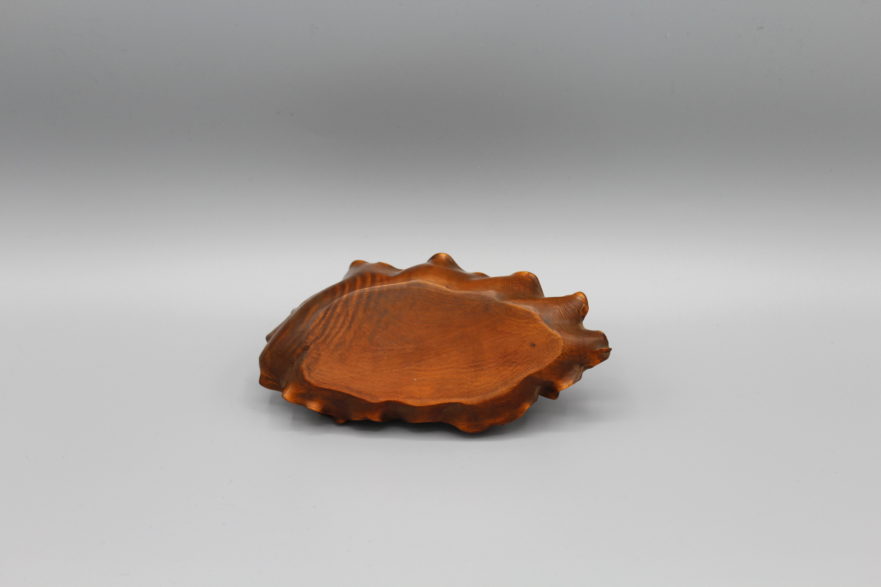 Request Information
We use cookies on our website to give you the most relevant experience by remembering your preferences and repeat visits. By clicking “Accept All”, you consent to the use of ALL the cookies. However, you may visit "Cookie Settings" to provide a controlled consent. Read More
Cookie SettingsAccept All
Manage consent