The plump dog depicted seated on its haunches, with its head slightly turned to the left, a two-character mark underneath for Ryoun, 15cm. Ryoun was a famous bronze artist living in Tokyo at the turn of the century. He was a special member of the Tokyo School of Fine Arts, and he exhibited at the Exposition Universelle in Paris in 1900, where he received several awards for the quality of his artworks.

The artist Takahashi Ryoun lived in Tokyo and was active from the late Meiji period into the early Showa era; from circa 1900 to 1920. He graduated from the Tokyo School of Fine Arts and was famed for his skill in bronze casting. The Tokyo Casting Association lists him as a designated special member, a ranking reserved only for the best artists. He became particularly well known for his work with animal subjects and for adding animal detail to vases, so it is likely that the present vase is an early work by the artist. He exhibited his works at the Paris Great Exposition in 1900: three pieces were entered in the Exhibition Catalogue Two (Q 107, 161, 175), and one piece was exhibited in the Award Winning Catalogue. His work can be found in the Museum of the Japanese Imperial Collections (Sannomaru Shozō-kan) in Tokyo. 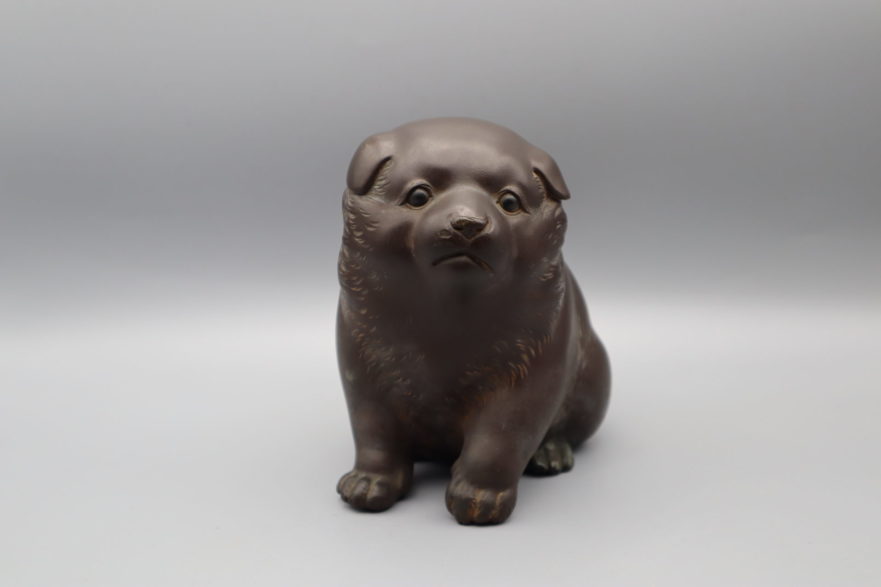 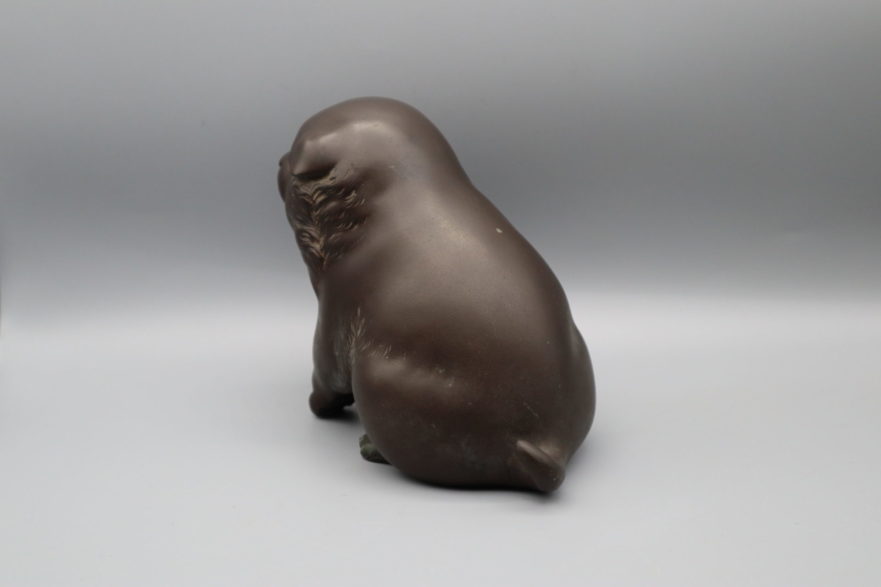 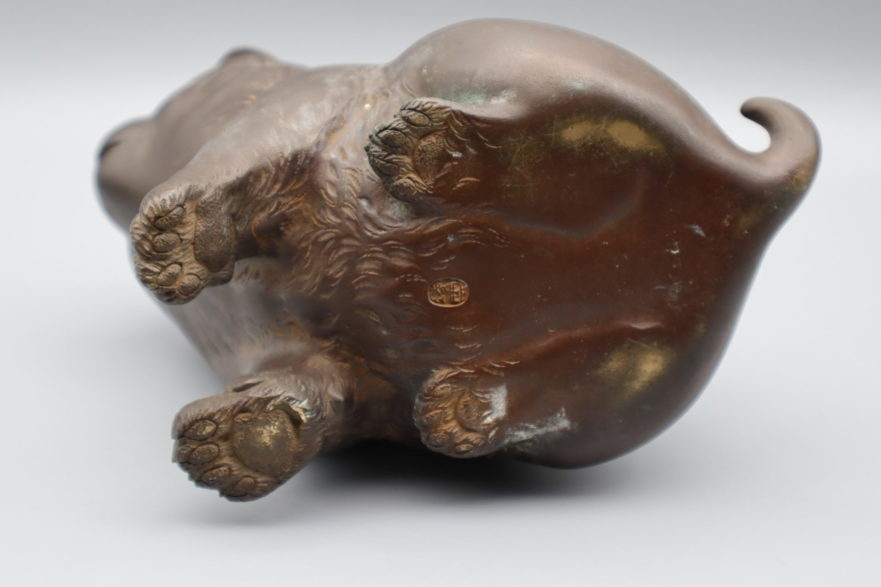 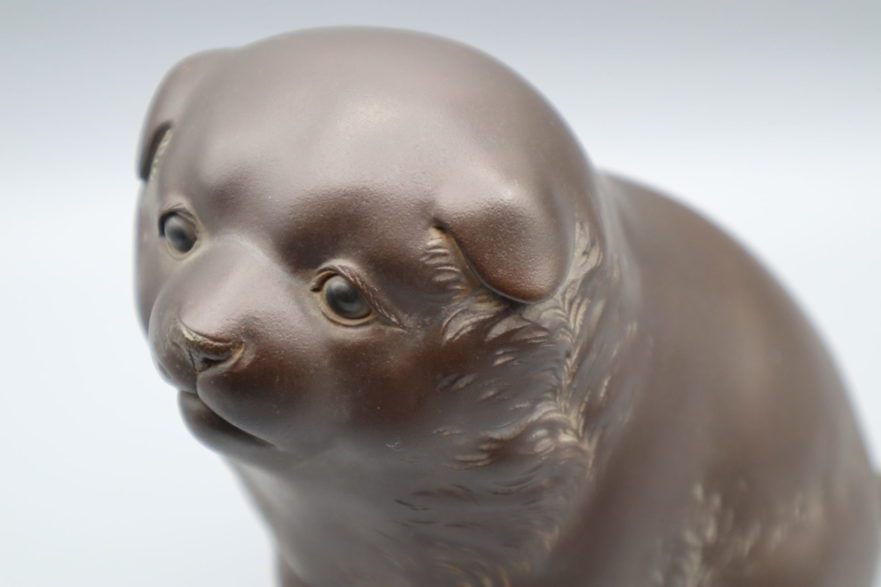 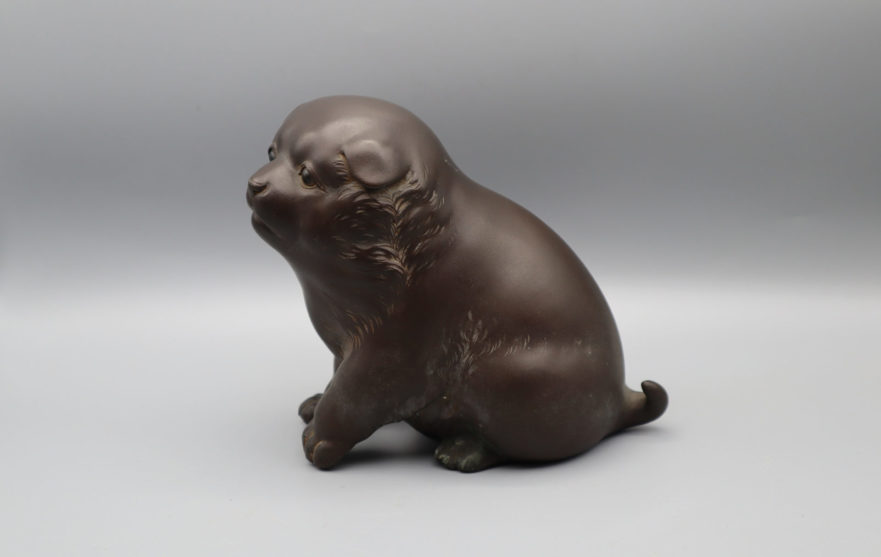 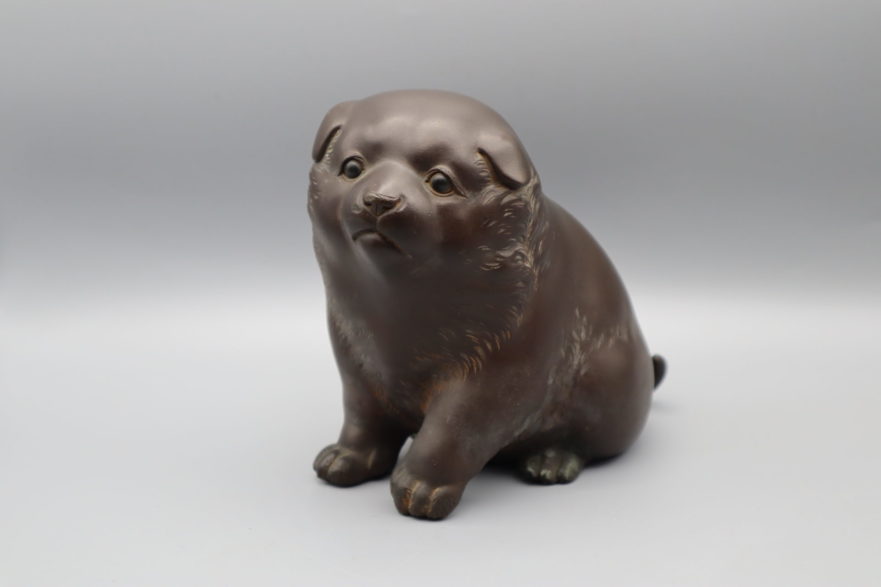 request information
We use cookies on our website to give you the most relevant experience by remembering your preferences and repeat visits. By clicking “Accept All”, you consent to the use of ALL the cookies. However, you may visit "Cookie Settings" to provide a controlled consent. Read More
Cookie SettingsAccept All
Manage consent