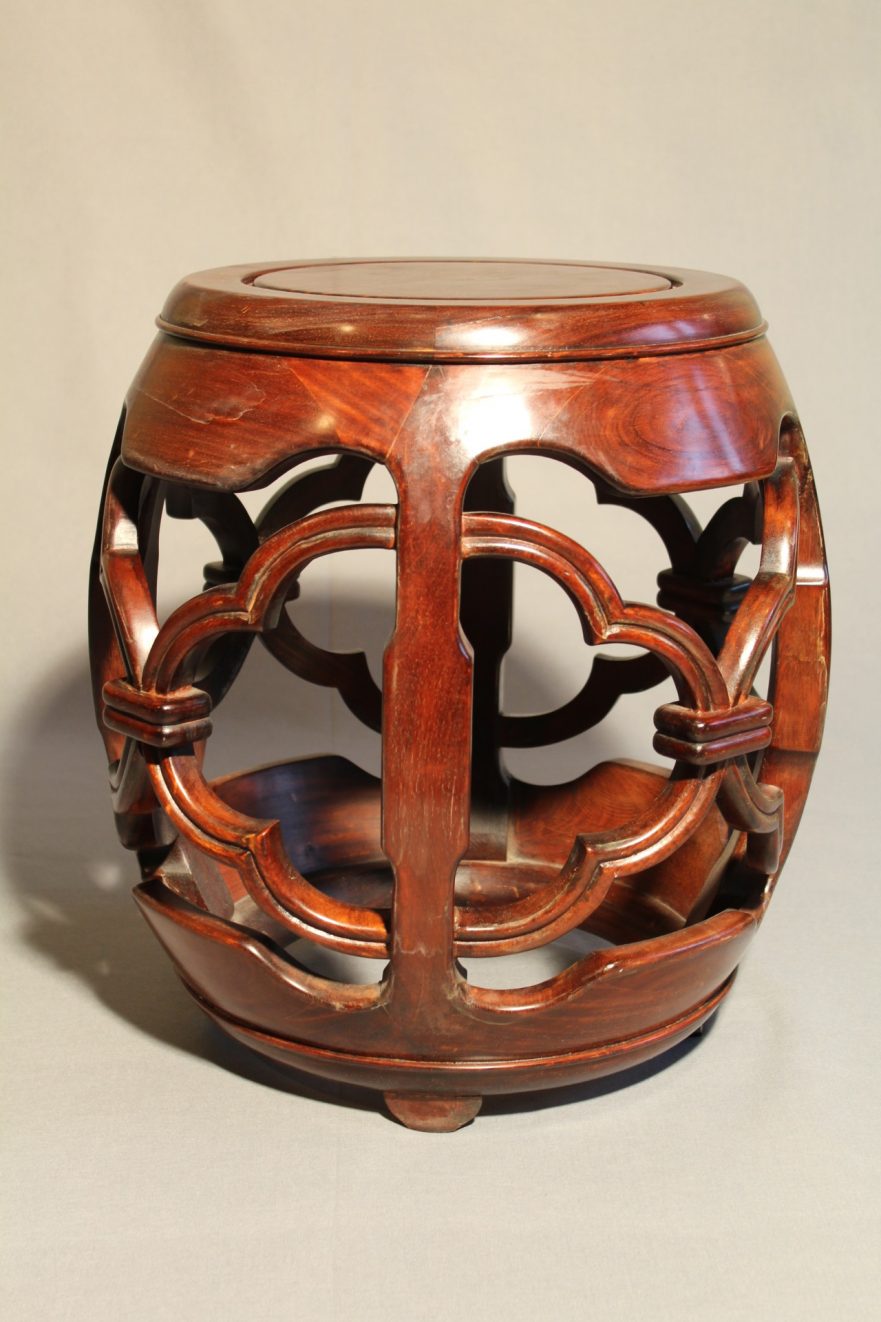 In a board sense, Chinese Classical Furniture refers to all types of furniture made during the Ming and Qing Dynasty. It includes examples used daily by ordinary families, and those with flamboyant carved decorations intended for the wealthy classes, or even the Imperial family.

In the first half of the 20th Century, Western Scholars and collector began to show interest in the cultural and artistic values of traditional Chinese furniture. By the 21st Century, they have become one of the most favoured categories among collectors of Chinese Antiques. One of the many aspects that attracted connoisseur’s attentions was the material, which often featured beautiful grain and rich colour. Though made from a variety of wood, fine quality pieces of Chinese classical furniture much sought after by modern antique collectors were crafted with rare hardwoods. Zitan, an extremely dense, blackish-purple wood, is considered as the most precious of all wood and is said in ancient texts to have sourced from various places from Indochina to Chinese provinces, like Yunnan, Guangxi and Guangdong. Huanghuali, mostly harvested in Guangdong province and Hainan Island and known for its exquisite range of colour from light yellow to purplish red and excellent grain, was used to make most of the best furniture during the late Ming and early Qing Dynasty. Lastly, Hongmu is the most common hardwood in Chinese Classical Furniture, but it was not until the second half of the Qing Dynasty when it was used extensively.

From small stools and chairs, to large cabinets and bookcases, Chinese Classical Furniture appeared in many forms with different functions. The characteristics and styles of the furniture rooted in the common traditions of the Chinese people. The late Ming of the 16th and 17th centuries was a period when the society was dominated by influential scholarly class. To suit the needs of these individuals, who were actively in pursuit of quiet and plain lifestyles, a succinct style of furniture featuring minimal decoration was produced. Though simple in design, craftsmen paid extra attention in its practical function, as they carefully built in the lines and proportion in order to provide the highest level of comfort to its owner. By the Qing Dynasty, the minimalist style from previous time also persisted. However, a new style, influenced by the aesthetic taste of the Manchu court for opulence and flamboyance, was particularly in fashion. Chinese furniture in this style was much heavier and elaborate, often enhanced with intricate carvings and even inlaid decorations. 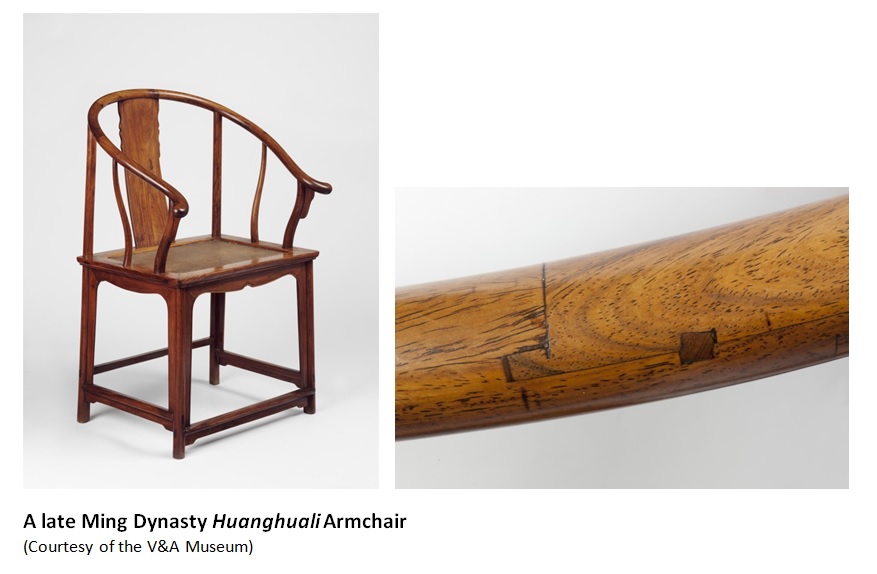 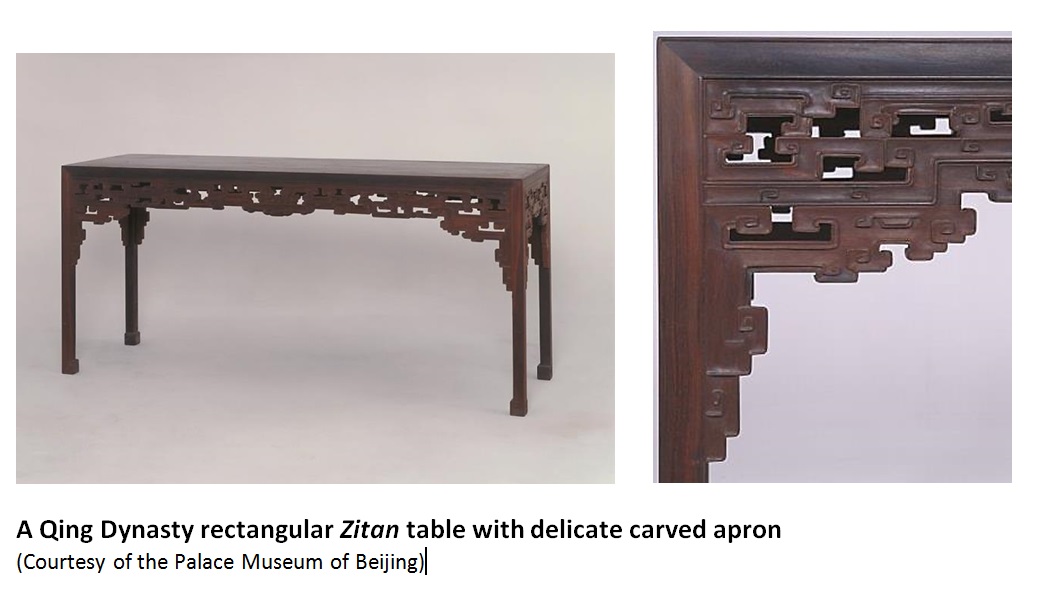